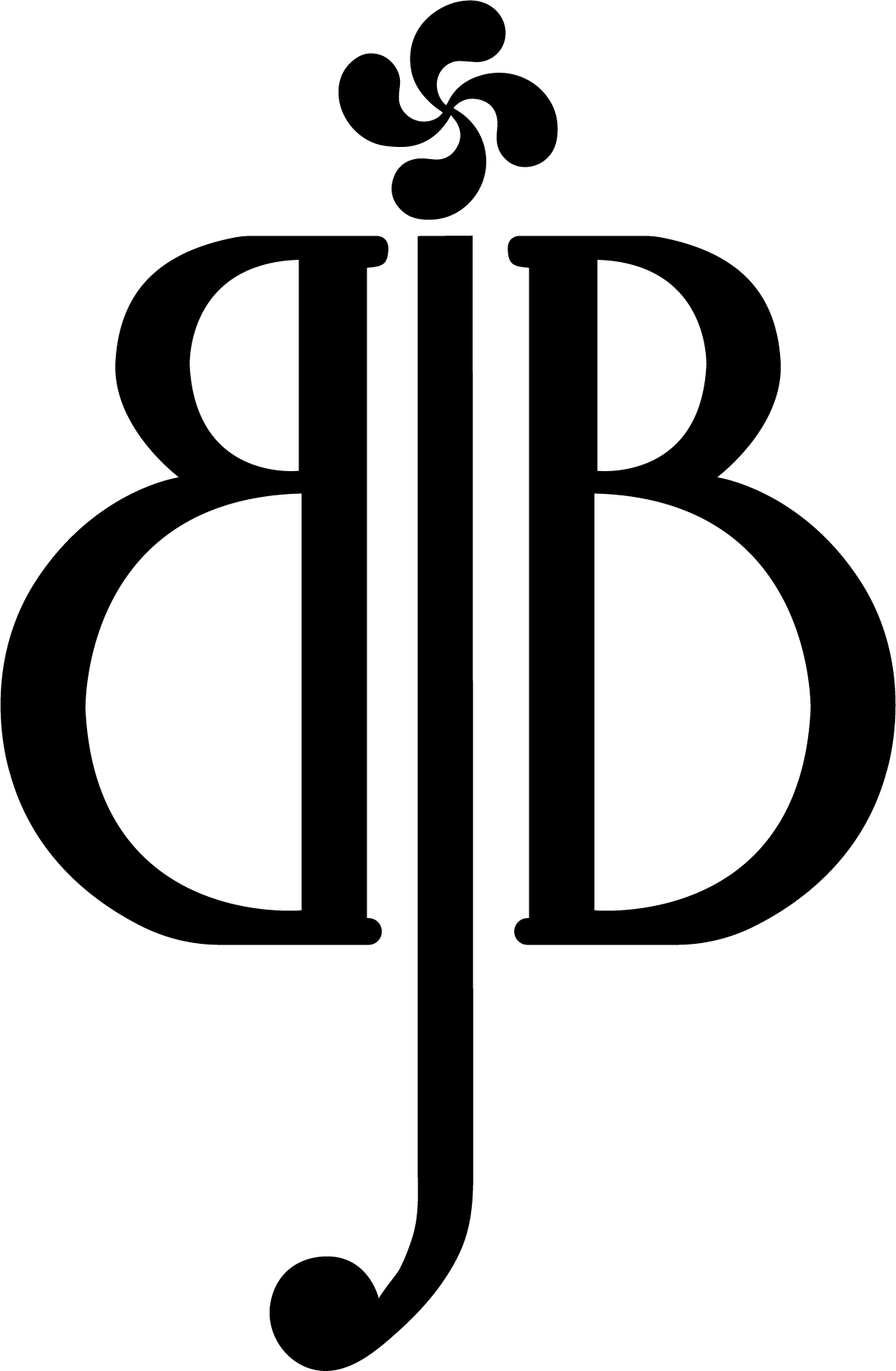 (in Occitan: Tolosa) is a commune in the South-West France. Capital for nearly a hundred years Visigoth1kingdom, one of the capitals of the Kingdom of Aquitaine and the historic capital of Languedoc,it is now the capital of the region Occitanie,from the department of Haute-Garonne,and is the headquarters of Toulouse Metropole.

A city with the characteristic architecture of the cities of the South of France,Toulouse is nicknamed the “pink city” because of the colour of the traditional local building material, terracotta brick. The development of the culture of Violet of Toulouse in the 19the

century makes it an emblem of the city and earns it the nickname “City of Violets” ». It is also, much more rarely, nicknamed the “Mondine City” (the Ciutat Mondina in Occitan), in reference to the dynasty of Counts of the city, often named Raymond.

Connecting Toulouse to Sète, the Canal du Midi is a Unesco World Heritage Site patrimoine mondial de l’Unesco since 1996. The Saint Sernin Basilica,the largest Romanesque building in Europe, has also been listed as the Ways of Santiago de Compostelasince1998. .

Toulouse is the European capital of theaeronautics and space industry with the sites ofAirbus and its parent company Airbus Group. It has more than 100,000 students and according to L’Express it was the most dynamic city in the world France 2009. The business magazine Challenges renews this title in 2012 and 2015.

Toulouse joined the Fab Citymovement, following the call launched in 2014 by the mayor of Barcelona, Xavier Trias,that all the cities of the world become self-sufficient by 2054.

Toulouse is 310 kilometres from Biarritz or a 3-hour drive away.